True wireless earbuds are a fantastic innovation, but all too often they look clunky and industrial – that's something Cleer Audio is seeking to change with the Ally Plus wireless earbuds.

With a sleek, elegant design, these stylish buds are also packing active noise cancelation, which means you can listen to your music in peace, with annoying environmental noise blocked out.

The wireless buds boast a pretty impressive battery life too, with 10 hours contained within the earbuds themselves, and a further 20 hours provided by the charging case. 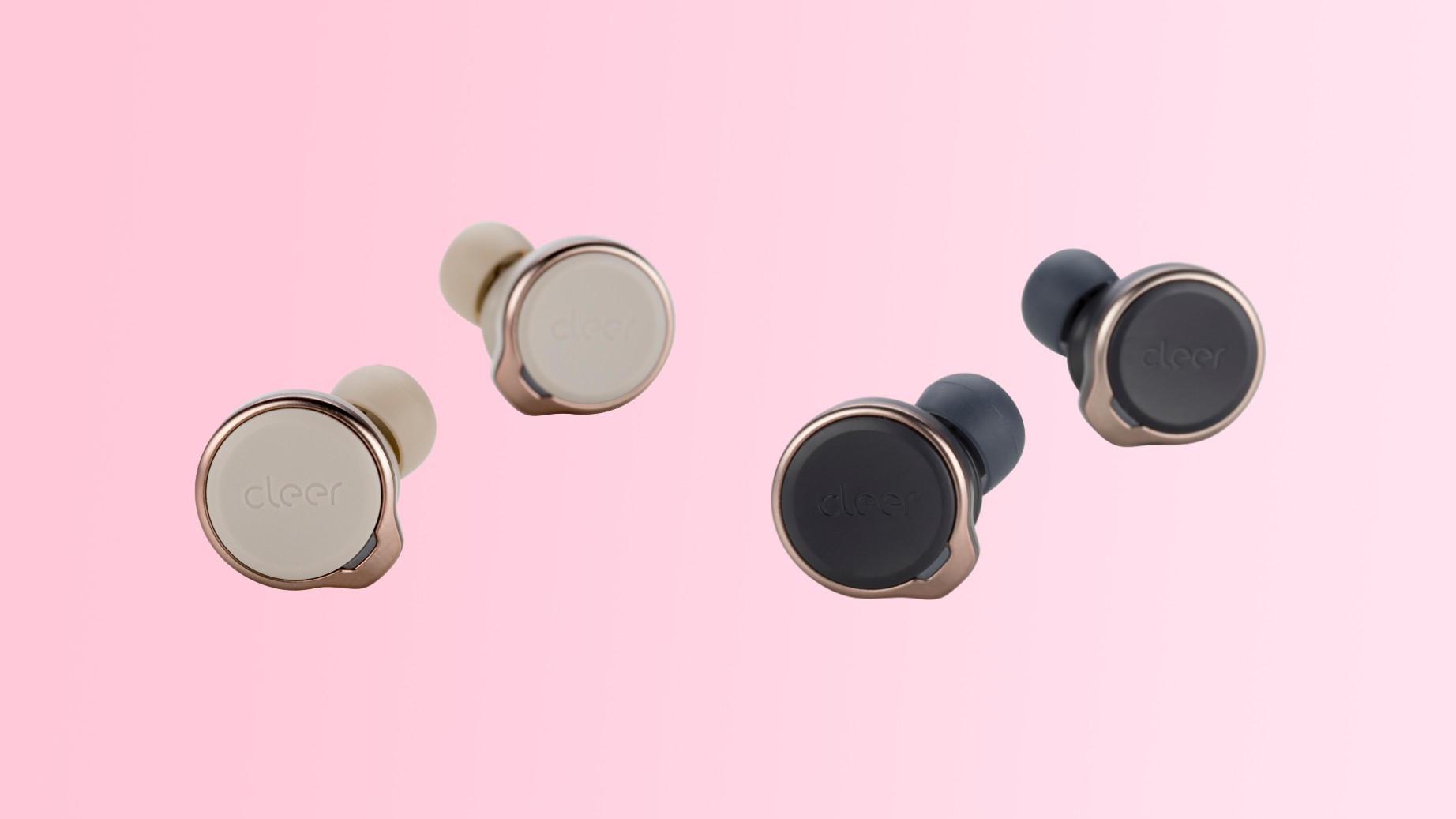 An Ally for your ears

With 10mm neodymium drivers and what Cleer Audio describes as "updated beamforming technology", these true wireless earbuds should pack an audio punch.

Each earbud has a touch-sensitive housing, which means you can control your calls and music playback with a simple touch, while volume can be adjusted by swiping up and down.

These true wireless earbuds support Google Fast Pair, which means Android users will be able to connect them to their devices super quickly.

Coming in navy and sand variants, the design of the Cleer Audio Ally Plus adds a touch of luxury to wireless listening – and that luxury comes at a price, with the buds costing $199 / £189 (around AU$290).

That's considerably more expensive than the Apple AirPods (2019), but cheaper than our current favorite true wireless buds, the Sony WF-1000XM3. You'll have a little time to save up though, as the Ally Plus won't be available until late October.