Facebook has announced a new entry in its range of Portal smart displays, the Portal TV – designed to make use of your big-screen TV for large-scale video calls.

Clipping to the top of a flatscreen TV, the Portal TV is essentially hacks your television’s screen and speakers, turning it into a smart display far larger than the 10-inch Portal or eight-inch Portal Mini. Integrated speakers also allow you to speak with an Alexa or Portal smart assistant even when your TV is off, while a Watch Together feature synchronizes Facebook Watch shows over calls.

There were reports back in August of Facebook looking to create a TV-centered device, though it sounded more like a set-top box than a smart display accessory. With the Facebook Watch platform continuing to be pushed through the range, though, and TV streaming services such as Amazon Prime Video or Netflix possibly joining down the line, this vision could still come to pass.

All eyes on the smart home 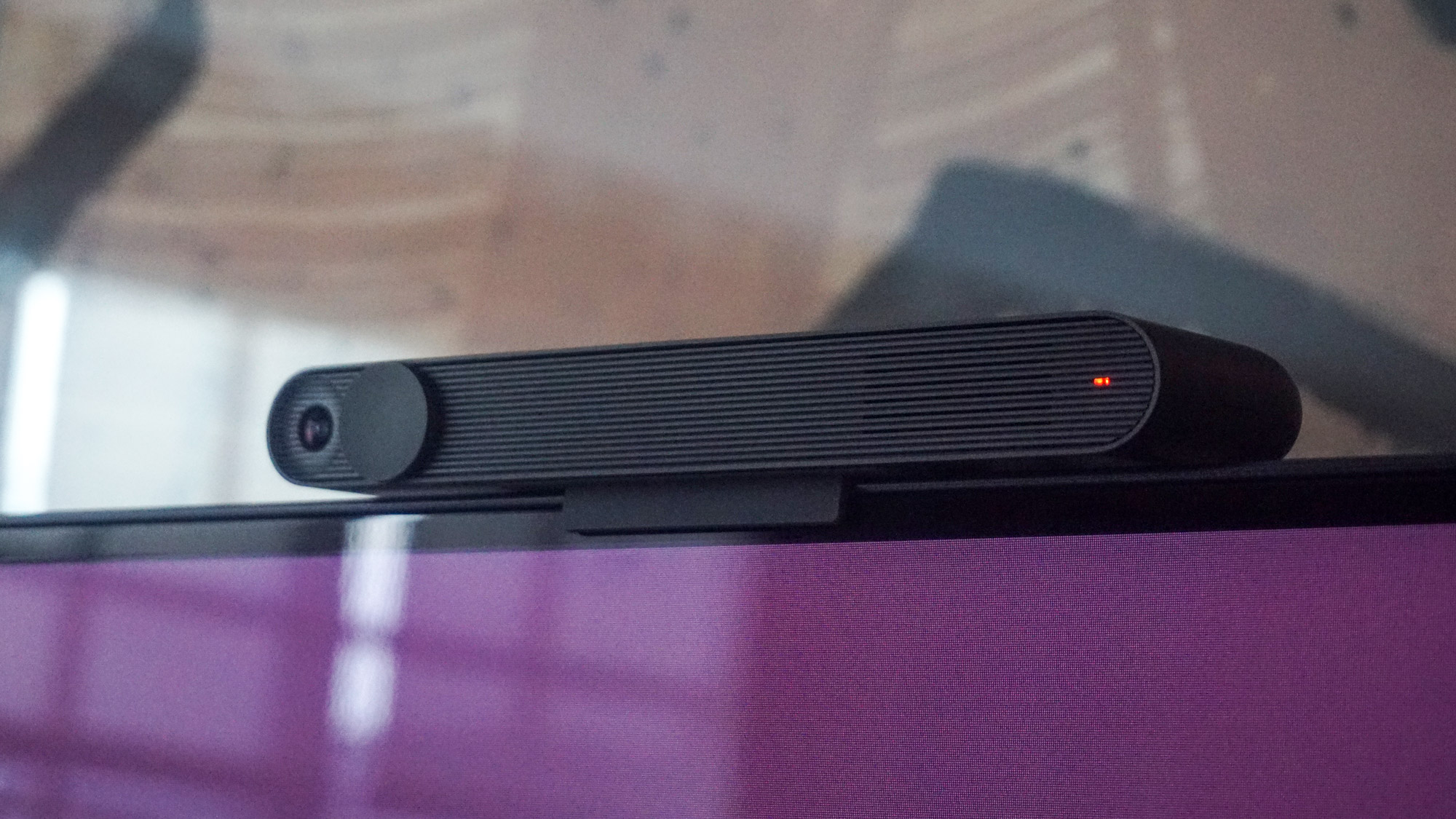 The entire Facebook Portal range – with a redesigned picture frame shape for non-TV models – will also be getting support for encrypted Whatsapp calls to any other Whatsapp-installed device, in what might be a killer app for the smart displays, alongside enhanced muting and privacy features.

The Portal TV marks an interesting moment for the software company – now turned hardware manufacturer – especially given Apple’s move towards software services as it sees sales of its iPhone handsets slip.

With many having valid privacy concerns about Facebook’s use, or misuse of data, having a Facebook-owned product that films and records you in your own home is a hard proposition – though the Whatsapp encryption and hard camera shutter coming to new models will likely offset that to a certain extent.