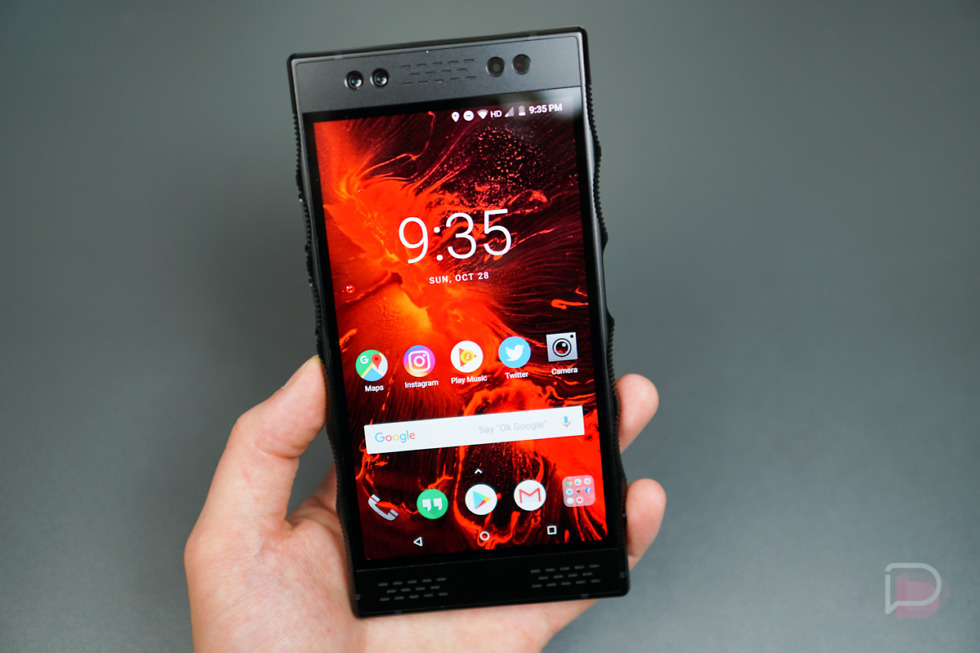 We’ve learned this morning that Jim Jannard, the founder of RED, is blaming an unnamed Chinese ODM for the problems associated with the original Hydrogen One. At launch, the device had a sub-par camera experience and the 4V display experience was wonky to say the least. According to Jannard, the ODM “significantly under-performed” and made it “impossible” to fix issues with the phone.

Here’s a portion of what he posted to the H4V User forum.

We chose an ODM in China to prepare the HYDROGEN One for manufacture at Foxconn. While Foxconn has been fantastic, our ODM, which was responsible for the mechanical packaging of our design including new technologies along with all software integration with the Qualcomm processor, has significantly under-performed. Getting our ODM in China to finish the committed features and fix known issues on the HYDROGEN One has proven to be beyond challenging. Impossible actually. This has been irritating me to death and flooding our reactor.

But don’t worry, RED fans, because there’s a Hydrogen Two on the horizon.

Detailed by Jannard, RED has been vetting its next ODM partner for months and work has already begun on the company’s followup device. 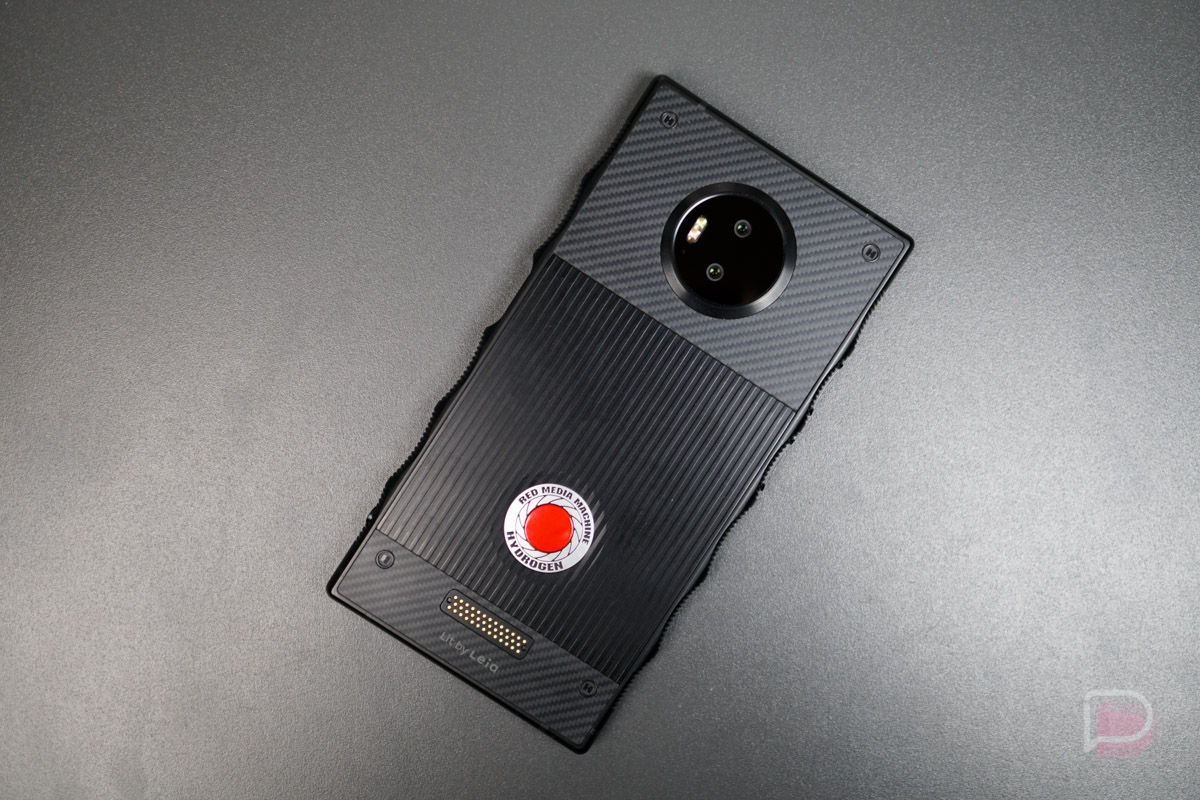 In addition to a new phone, the highly anticipated camera module is also getting revamped, since that original ODM “was not going to competently complete the module that they committed and guaranteed to do.”

Named Komodo, “The HYDROGEN One and Two will integrate with this new camera. While it does not replace its big RED brothers, it will certainly be a complimentary camera for cinema grade images at the highest level at lower pricing.”

Jannard also goes on to say that Hydrogen One owners will get significant preferential treatment for the Hydrogen Two and/or new Cinema Camera model, both in delivery allocations and pricing.

Unfortunately, even though the Hydrogen One’s final result may be the fault of an ODM, Jannard doesn’t apologize himself in his post. At the end of the day, RED is the one who green lit the device to head to market, even though it apparently wasn’t up to their standards. When we’re talking about a $1,200 device+, standards are a big deal.