Microsoft integrated the security solution Windows Defender Antivirus deeply in the Windows operating system. It is enabled by default on the company’s Windows 10 operating system so that it can protect devices from the moment they are booted for the first time.

Previously, systems did not really have protection until users decided to install antivirus solutions on devices.

Microsoft revealed recently that Windows Defender Antivirus has a share of more than 50% on Windows; the solution is the primary antivirus solution on more than 500 million Windows devices and growth continues.

The market share of Windows Defender Antivirus makes it a prime target for attacks that bypass its protections. If an attacker manages to find a way through the defenses offered by the security solution, a large part of Windows systems would be vulnerable as a consequence. Kaspersky called Microsoft out in 2016 stating that Microsoft’s integration was anti-competitive.

Microsoft told ZDnet that it predicted that Windows Defender Antivirus would become a high priority target and that it invested in defensive mechanisms to improve protections. In Windows 10 version 1903, Windows Defender got a new anti-tamper protection feature, and it uses a sandbox since 2018.

The most recent test on AV-Test, an independent test site for security solutions, awarded Windows Defender Antivirus a perfect score. Microsoft’s security program got the perfect sore in protection, performance, and usability. 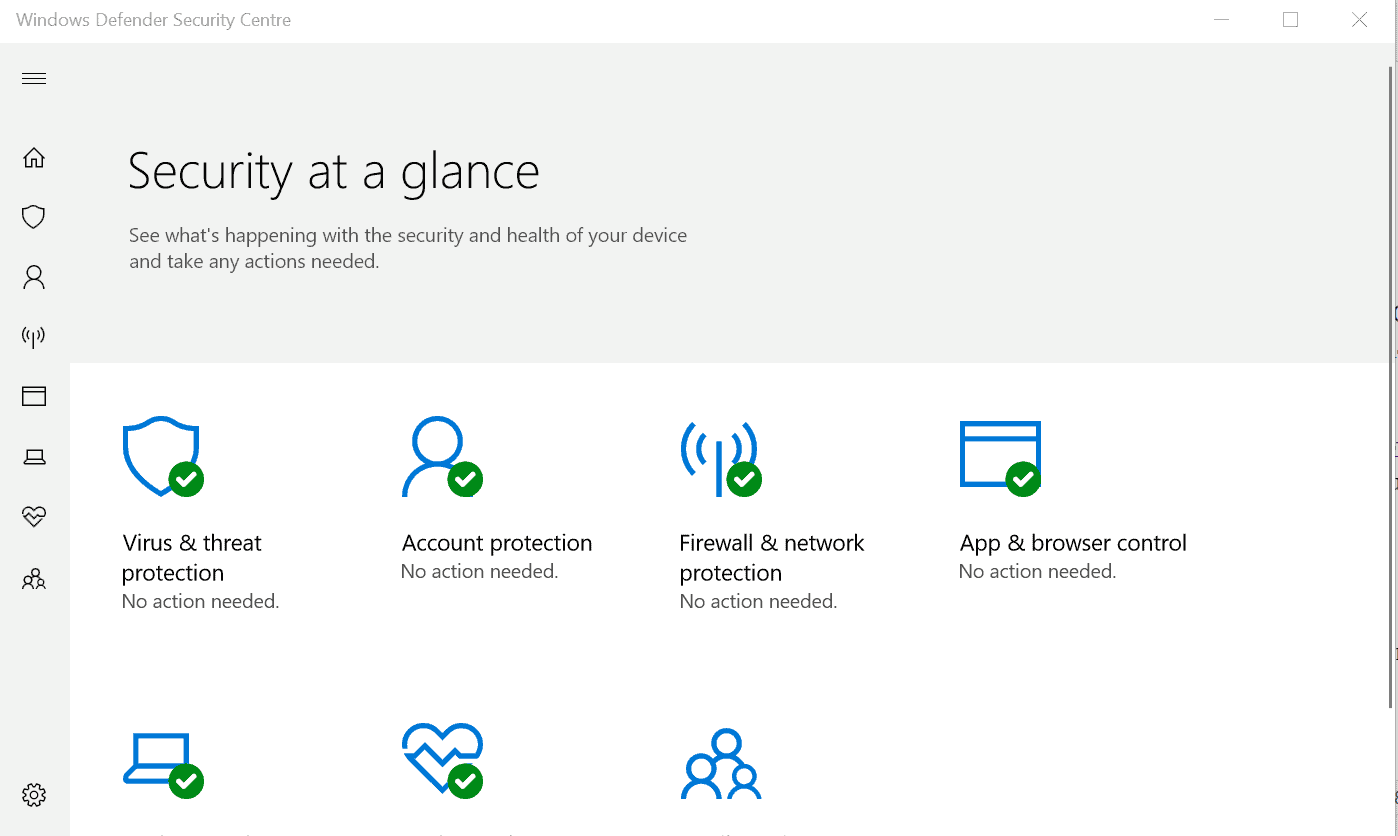 No antivirus solution offers 100% protection against all threats; it is clear that Windows Defender has improved over the years. One of the program’s main advantages is that it is deeply integrated in the operating system. Third-party developers face problems sometimes when Microsoft releases new versions of Windows.

Avast Antivirus users ran into issues frequently in recent time on Windows 10. In 2018, some reported that Windows would boot into a blank desktop after an upgrade, and in 2019, systems with Avast business solutions installed would become unresponsive after update installation. Other security solutions, e.g. by McAfee.

Windows Defender, which soon may be called Microsoft Defender, is getting better with every update. Is it enough? What is your take on the development? (via Deskmodder)

Ghacks needs you. You can find out how to support us here (https://www.ghacks.net/support/) or support the site directly by becoming a Patreon (https://www.patreon.com/ghacks)). Thank you for being a Ghacks reader. The post Windows Defender has a market share of 50% appeared first on gHacks Technology News.